The World First Race in the mausoleum of the first is rum, patch 9.2.5 and the 4th season of Wow Shadowlands is still in far away. Actually, the perfect time for WOW developers to work in peace at the upcoming content. Nevertheless, the WOW Game Director Morgan Day has asked for an interview with Warcraft Radio and spoke there with Athalus about the current topics.

Of course, the past World First Race played a major role and the bug that has significantly simplified the fight for many guilds. But also the length of the race came to the language. Following the two also talk about the current animal sets, why their trade is as complicated and why the creation catalyst is so important. In the end, the talks turn to the production of Legendary's and the upcoming 4th season.

Given the current time you can not expect too much of such an interview. Morgan Day may not speak about the future. If you hope for some answers to questions of the past instead, you will find something at one or the other place.

A summary of the most important points of the interview:

The length of the World First Race

The trade of animal set items 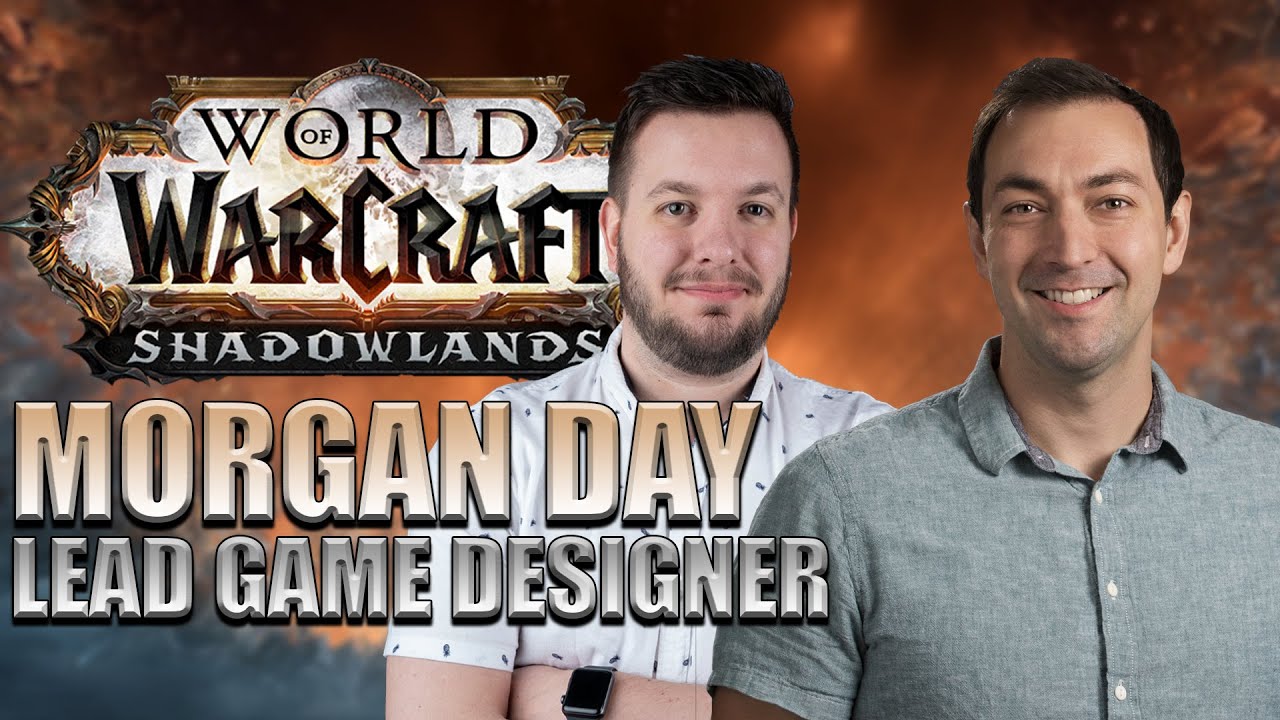