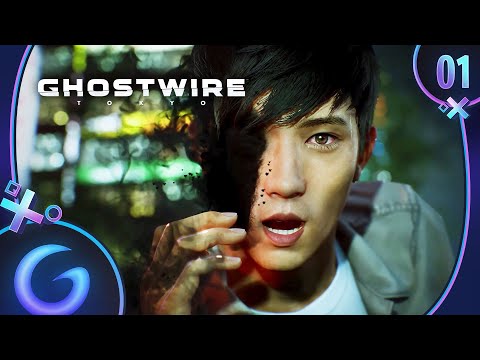 A new Xbox Series X game of Bethesda Studio, Tango Gameworks, has been presented. After the acquisition of Bethesda, Xbox now has the following IP: fallout, The Elder Scrolls, Doom, Wolfenstein, Dishonored, PREY, Starfield, Deathloop, Ghostwire Tokyo, Quake, The Evil Within and furia. Now it has more IP, but these are the most notable. And, of course, Xbox now owns the studies behind these series. One of these studios is Tango Gameworks, responsible for The Bad Interior and Ghostwire Tokyo. Among these releases and the fact that his boss, Shinji Mikami, is the creator of demonic_, the study is known as a terror study, but the aforementioned Mikami does not want this to be the only reputation of the study. To this end, the study is currently working on a game that is not terror under dlc the bad interior director John Johanas.

"I hope to change the image that Tango Gameworks currently has," said Mikami about the reputation of the study. "At the moment, it is still seen as a study that specializes only in the terror of survival. Of course, it is good that fans think of us as a study with a reputation of developing survival horror games. But we also want to be seen as a study that can create a wider variety of games. [...] John Johanas, who directed the DLC for The Bad Interior and The Bad Interior 2, is working on a completely new title that is completely opposed to horror. It's a really good game, so keep your eyes wide open.

It is not clear what exactly the branches are exactly, but it seems that Tango Gameworks may be making the transition to a study of two teams or Mikami has been taken to an external project, since there is no other explanation so that it is not in charge of this new game. In any case, it seems that we will listen to this game earlier than late.

As always, feel free to share your thoughts and opinions in the comments section or, alternatively, contact me on Twitter. @Tyler_fischer_ and let me out there. What do you want to see from Tango Gameworks below?