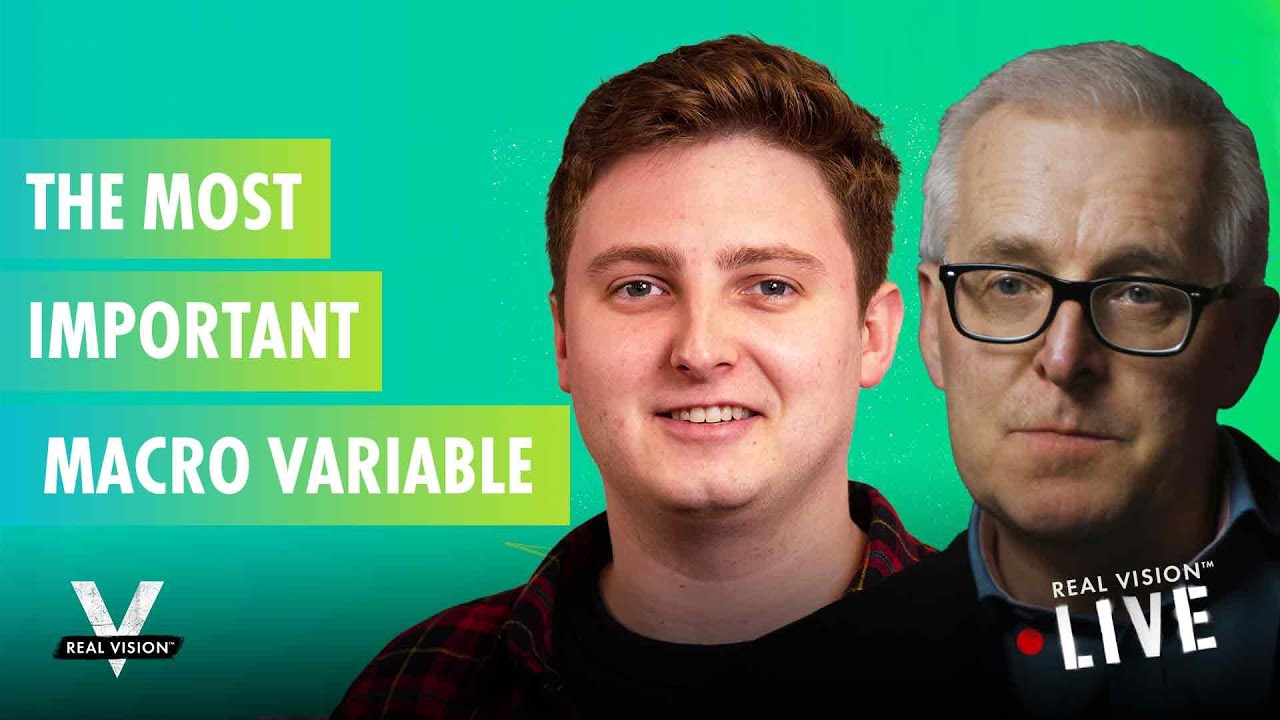 The Italian Football Association Figc wants to introduce a new criterion for the admission of the series A clubs in the top league from the new season. Accordingly, a so-called "liquidity index" for the start in the series A should apply.

Only clubs that have certain liquid funds should be able to play in Serie A, said Bandandschef Gabriele Gravina in an interview with "Radio Anch'io" on Monday.

Further parameters to be assessed in the future are the amount of debt and the relationship between revenue and personnel costs of the clubs.

"This allows us to control the operating costs of clubs. In the future, we will take into account competitiveness, but also rules that secure the football system perspective and sustainability," emphasized Gravina.

The association president works on a new format for the transmission of the series A games. The distribution of games to several days of the week and on various kick-off times had a negative impact on the ratings. One must find a solution, said the bidding chief.

From February 26, the utilization of Italian stadiums from 50 to 75 percent increases. According to Gravina, she could even rise to 100 percent in early March. "That would be great progress," Gravina said.

Labels: admission of the series