Before leaving, After the Fall unveils gameplay on PS VR, Meta Quest 2 and PC

Expected as one of the last few times of the year in the radius of virtual reality, the Cooperative FPS After the Fall is unveiled in a new video showing the game in action on PS VR, Meta Quest 2 and PC, the three platforms on which the game will be launched on December 9th. 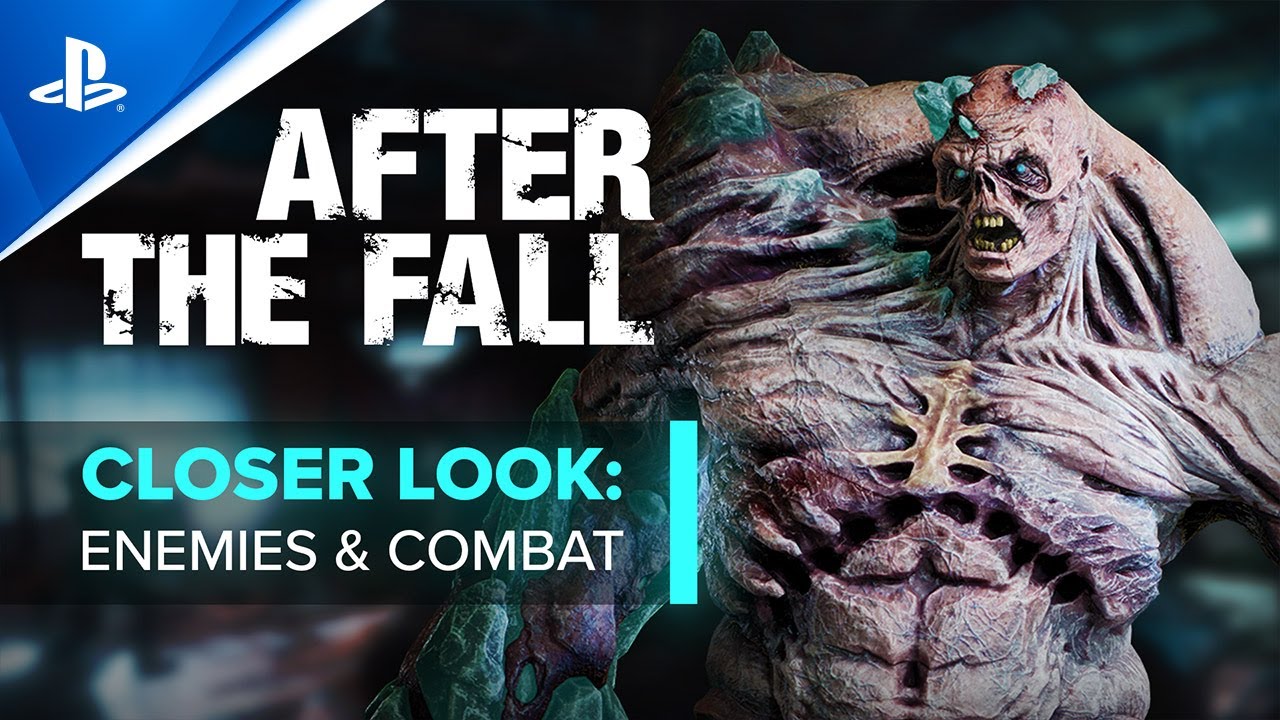 This video illustrates the management of the cross-play between these different platforms, a functionality available at the start of the game and that will be very useful for never missing partners in the postal world of Vertigo Games. This is true for the cooperable campaign in cooperation as for the JC mode baptized Tundra dome, which will indulge in JC death match by team in 4 against 4.

The players have total control over the composition of the exhibitions of 8 players, who can accommodate friends or random players in group search in the Hub of 32 people. Cross-Play management will allow you to confront Players of all platforms, can we read on the PlayStation Blog, which confirms that the game will be compatible with the DualShock 4 controller, the PlayStation Move controllers but also the PlayStation VR joystick.